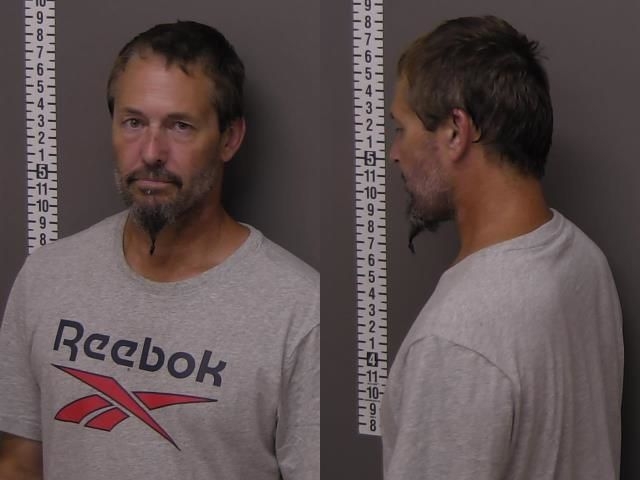 (West Fargo, ND) -- A Williston man is in custody after leading West Fargo and Cass County authorities on a chase Tuesday evening.

The West Fargo Police Department tells WDAY Radio that at approximately 11:25 p.m, officers attempted to stop a vehicle for a traffic violation near the 800 block of 40th Avenue East. They identified the driver of the car as 48-year-old Shawn Galusha.

Officers initially attempted to stop the vehicle as it fled westbound into Cass County. As a result, The Cass County Sheriff’s Office also responded, deploying vehicle spikes that brought the vehicle to a stop on a dead-end gravel road. Galusha then fled from the suspect vehicle on foot and hid in a nearby field.

Galusha is facing several charges including felony fleeing, misdemeanor driving under suspension, and an arrest warrant for a parole violation. Additional charges are possible.