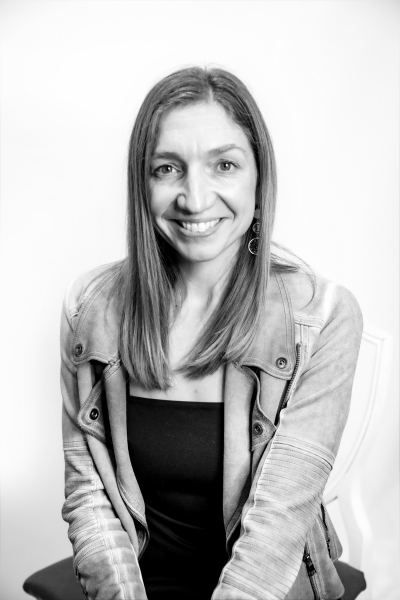 (Fargo, ND) -- The Democratic candidate for US Senate in North Dakota says "fascists pollute the halls of governance".

"Well I think what I mean there is that there are people in Washington, D.C., very concerning people, who are enamored with an authoritarian leadership model that is I would say very similar to Nazi Germany. You have people who believe things from a certain individual that are just not factual, said Katrina Christiansen.

Katrina Christiansen describes Senators Josh Hawley and Ted Cruz as "fascists", and says she doesn't lack the courage to stand up to them. Christiansen is a political newcomer and professor at the University of Jamestown. She is running for the senate seat currently held by longtime incumbent John Hoeven. Independent Rick Becker is also in the race.

Her other priorities include increasing funding for education and avoiding government shutdowns.

"The last 12 years that John Hoeven has been in office, there have been three shutdowns. Those shutdowns have serious economic impacts for people that live in the state of North Dakota," said Christiansen.