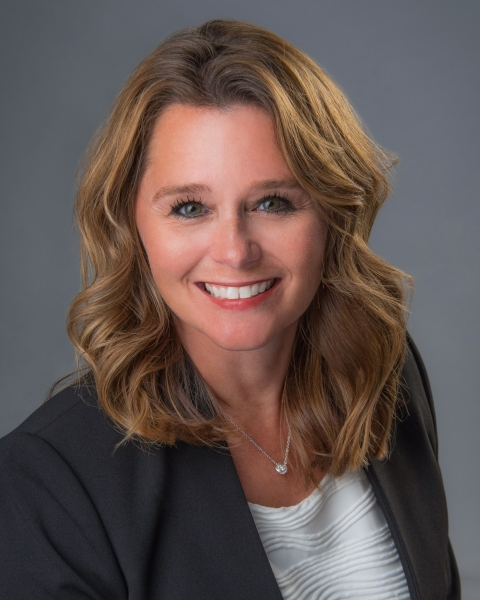 (Moorhead, MN) -- A community center library project, half-cent sales tax and re-election campaign all on the mind of Moorhead's current Mayor as election season heats up.

Shelly Carlson, who replaced former Mayor Jonathan Judd last year, says the big downtown project is a crucial part of the push to update and upgrade the infrastructure of Moorhead moving forward.

"Our library is one of the older buildings in the city that's only been upgraded once in it's 60-year history," said Carlson while appearing on WDAY Midday. "This project can serve the entire community and falls within the needs many asked us to look into."

The community center library would fall along Main Avenue, near the revamped plans for Downtown Moorhead, and include everything from an indoor walking track to a kids library and more community meeting space. The fate of it hinges on the half-cent sales tax on the November ballot, something Mayor Carlson says is a small price to pay to keep Moorhead moving forward into the future.

"It would come to roughly $25 a year for the average Moorhead resident," said Carlson when talking about the extra cost residents would see. "But, it would result in possibly millions raised per year to build this project the community wants, and needs." You can find out more on the project and sales tax issue by clicking here.

Mayor Carlson also spoke on the recent stroke of former mayor Del Rae Williams, noting the connection the two have as the only two female Moorhead mayors in the city's history.

"I'd been in contact with Del Rae several times throughout my term in the city council, and she gave great advice and guidance after I became mayor," said Carlson on Williams. "The whole city has she and her husband and family in our thoughts and prayers."

When it comes to her current campaign for Mayor, Carlson noted that the pillars of city infrastructure, economic development and public safety are her top priorities going forward and if elected to the position by the people November 8th. The push for help with Public Safety hits home for Carlson, who's Husband served in Law Enforcement.

"Doing all we can to take some of the stresses off their day to day, mainly the ones who have been working so hard, while also working on hiring new officers and first responders and keeping the ones we have is the goal," said Carlson. She added that projects like the Main Underpass, along with the future 11th street underpass, can serve as key moves to help make response times quicker and give clearer paths for first responders to operate in the city.

Finally, Carlson also touched on the proposed pedestrian bridge that initially was believed to have been planned to cross from City Hall in Fargo over the Red River into Viking Park in Moorhead.

"No, since I've become mayor I've never heard about any plans for it," said Carlson following comments made recently by Fargo Mayor Tim Mahoney and City Commissioner Dave Piepkorn that Moorhead 'could not' participate, or that the city was "broke" and couldn't afford to help. "We get the appeal of the project, being that Viking Park really is used by people in Fargo and Moorhead pretty regularly. But, I couldn't even give you a preliminary answer if we'd want to do it since I don't even have any numbers at all in front of me." Carlson hasn't shut down the idea of listening to Fargo leadership if they'd decide to talk to her about getting involved in the project, but couldn't make any guarantees it would happen.

For more information on Mayor Carlson, her election campaign and all of your November 2022 election coverage, click here.