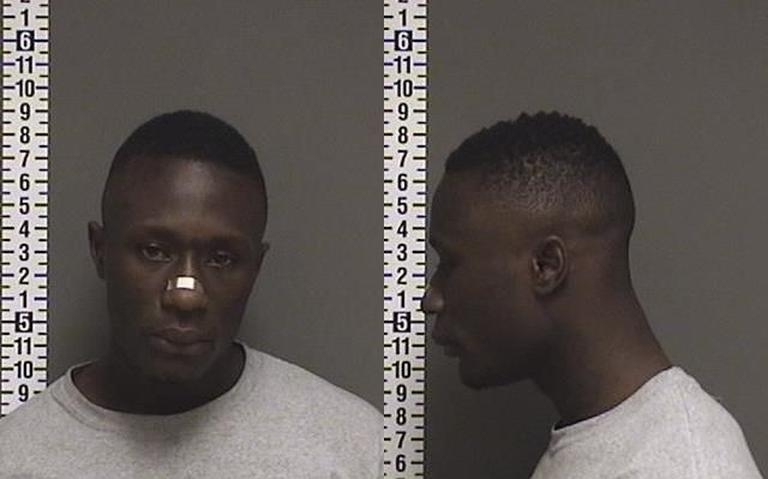 "I've been interested and a little bit surprised at how much this case resonated with the society in Fargo, with our culture. I've had lots of people come up to me afterwards and before and say hey, and talk about the case. This meant something to people and was close to folks, if it was the age of the young girl, if it was the way it happened, the daylight hours, I don't know," said Youngren.

Youngren says jury selection for the trial took two-and-a-half days. After deliberating for less than 3 hours, the jury found Kollie guilty on all counts in the murder of the 14-year-old in Fargo in June of 2021. Sentencing is expected sometime later this year.  Kollie faces a maximum of life in prison without the possibility of parole. Youngren talked about the verdict while appearing on The Jay Thomas Show.

Youngren was asked what it was like for him prosecuting cases involving extreme violence.

"I guess after 21 years, you learn to be able to, I say compartmentalize, but you have to let that stuff flow through you. It's part of the job, it's not for everybody, and I don't want to pretend like it is," said Youngren.