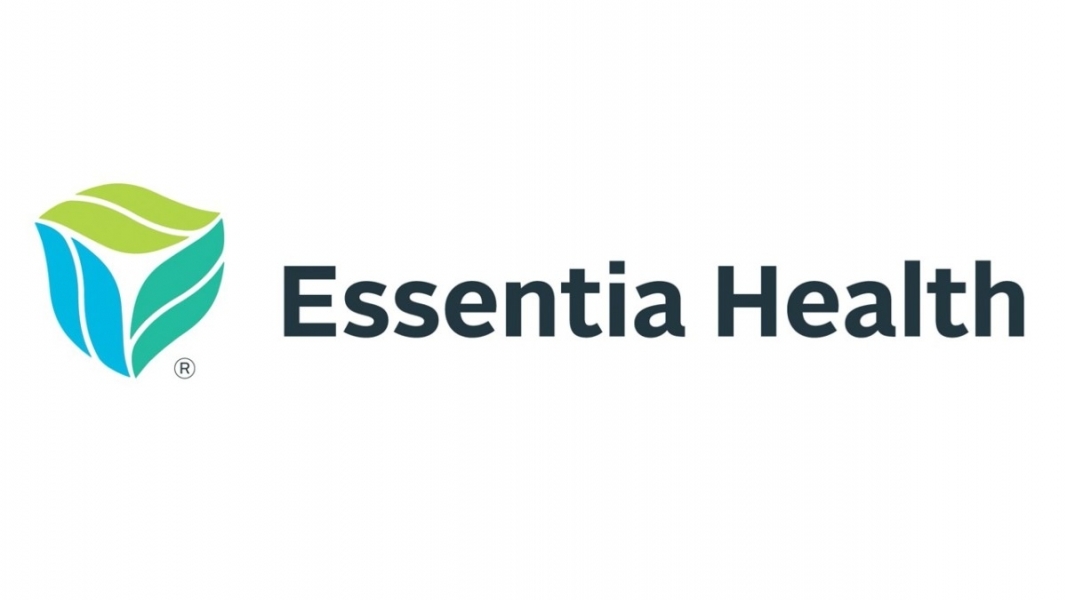 (Fargo, ND) -- The news is relatively good when it comes to nurse staffing levels at Essentia Health in Fargo.

"I would say it's probably more in the 90 to 95 percent. I don't have the exact statistics but we are almost back to where we were pre-covid. But our volumes have been higher. So typically we had opened bed positions and now on a day-to-day basis we are running right up against our capacity," said the hospital's Chief Medical Officer Dr. Richard Vetter, while giving an exclusive update on Essentia's current operations.