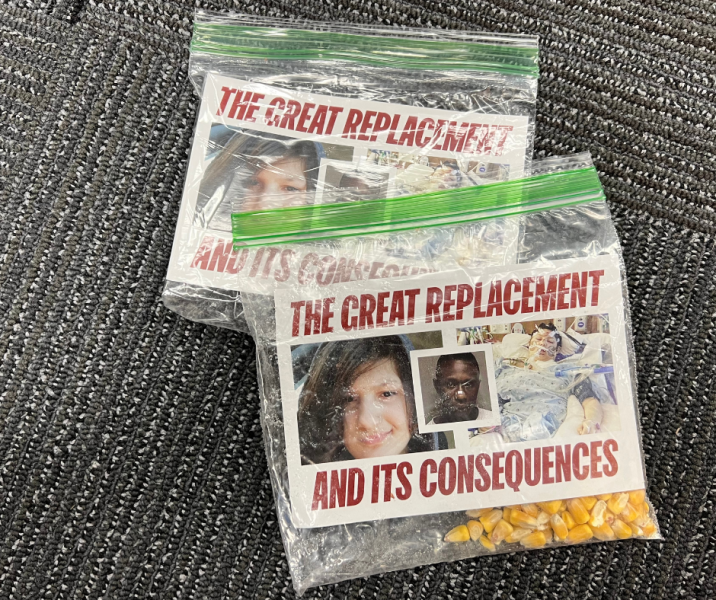 (West Fargo, ND) -- The West Fargo Police Department is asking for the public’s help in identifying the individual, or individuals, responsible for distributing racially divisive materials throughout West Fargo neighborhoods.

The Department tells WDAY Radio it received reports of racially divisive materials littered throughout streets and private properties from 40th Avenue West to 52nd Avenue West, west of Sheyenne Street. Hundreds of small bags were strewn throughout the neighborhoods containing a postcard with language relating to a recent local court case.

“The West Fargo Police Department does not tolerate bias or racially divisive materials that seeks to cause divides between residents of our community,” said Chief Denis Otterness. “Our department will continue to investigate incidents such as this to ensure that West Fargo remains safe and welcoming for all residents.”

The pictures of recently convicted murderer Arthur Kollie and his victim, 14-year-old Jupiter Paulsen, are on the postcards. Kollie was found guilty last week on three counts of murder, aggravated assault and robbery. He is due to be sentenced later this year.

Residents are asked to review their security footage and report any suspicious activity in relation to this incident to the West Fargo Police Department by calling (701) 515-5500.