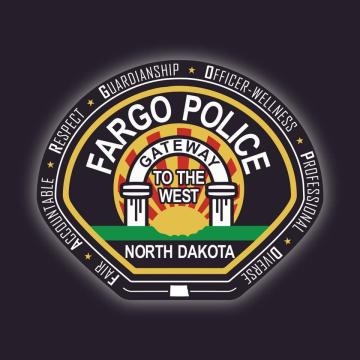 FARGO - A suspect wanted in connection with a shooting in downtown Fargo on Friday, Sept. 30, has turned himself in. Schuyler Ferguson, 24, with no permanent address, turned himself in to Fargo Police. He is being held in the Cass County Jail on a charge of Aggravated Assault with a Firearm.

Police responded to a report of a shooting in the 600 block of Main Ave. just after 9:30 Friday night. They found a male victim, who was taken to the hospital for treatment. The victim suffered life-threatening injuries. His name and condition are not available.

Police say the victim and suspect know each other and they are continuing to investigate what led up to the shooting.