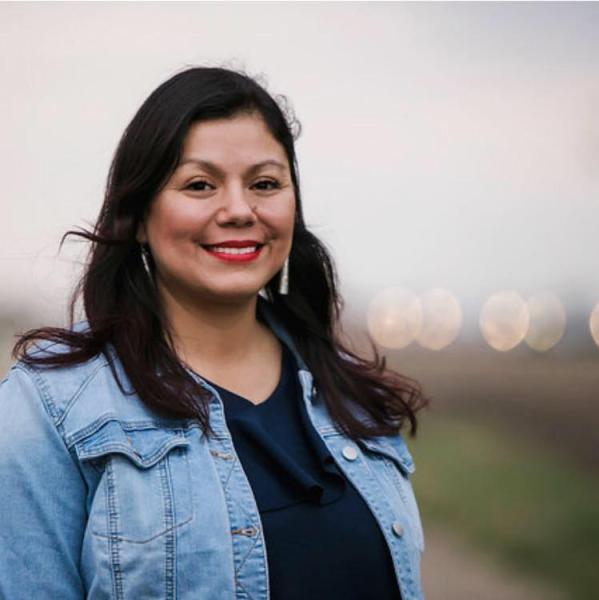 "What I'm hearing at the doors number one is property taxes and special assessments. Second is childcare access and the hindrance, lack thereof on our workforce, and then third is education, making sure that our teachers are well-paid, at a livable wage, that our substitutes and our paraprofessionals also have a livable wage," said Buffalo.

Ruth Buffalo has been serving as District 27's state representative since December 1st, 2018.  Buffalo says her legislative successes so far include pushing for the implementation of a missing persons database in North Dakota, along with programs aimed at creating awareness of human trafficking. She is one of two democrats and two republicans running for two open house seats for District 27, which includes rural areas south of Fargo including Horace, Oxbow. Hickson and Deer Creek.

If re-elected, Buffalo says she wants to continue her efforts aimed at providing more behavioral health support for incarcerated individuals.