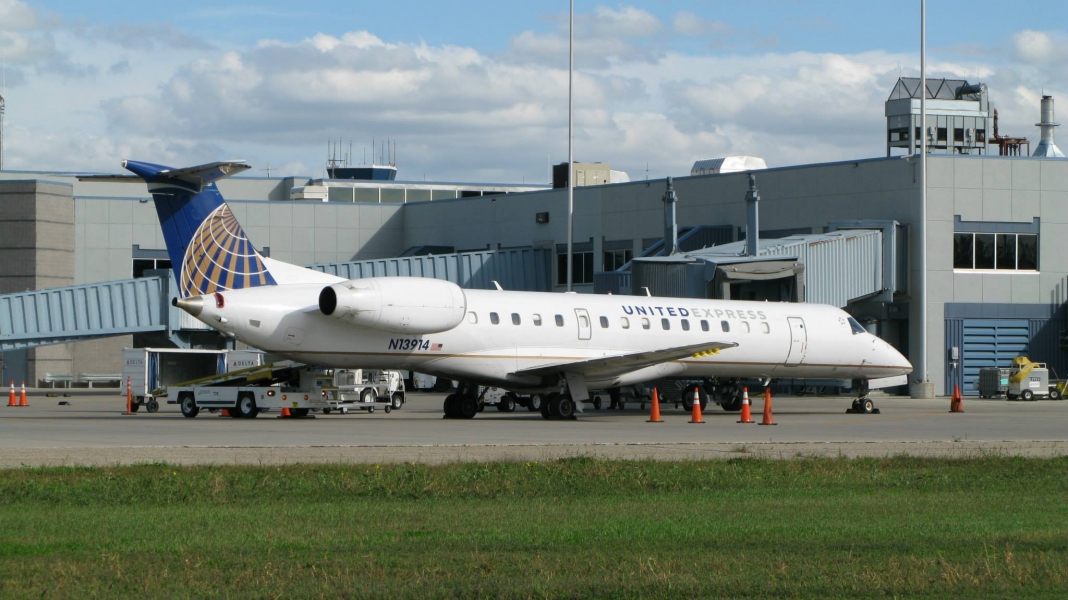 (Fargo, ND) -- Hector International Airport is in the beginning phases of expanding their facilities.

"It's a 123-million-dollar project, that's the current estimate, "said Dobberstein, "We hope to receive a significant amount of federal funds. Some of the federal funds we will apply for is competitive...We will also look for some state funds as well. We will be borrowing some funds from The Bank of North Dakota."

The expansion project is expected to begin construction in Spring of 2024.