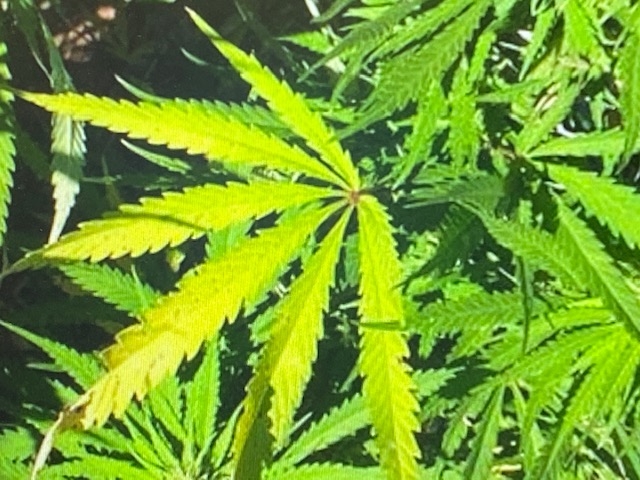 (Fargo,ND) -- A group against the legalization of marijuana in North Dakota is speaking out against Measure 2.

"The industry will be able to advertise marijuana products. Our kids will definitely get that message loud and clear. We're seeing that in Colorado, we're seeing that in other states where we've seen a 25 percent increase in youth addiction to marijuana since legalization in every state that's legalized marijuana in this country," said Luke Nifaratos, Executive Vice President for Smart Approaches to Marijuana.

Nifaratos is now working with others who were involved in successful efforts to defeat a pot legalization measure in North Dakota in 2018. Nifaratos also points to what he calls the proliferation of the black market for marijuana, including other increased crime activity, in states where recreational marijuana use was legalized.

"If you look back to 2018, we were worried about the explosion of the black market for marijuana if North Dakota legalized it, and just in the years since 2018, California's own L.A. Times has reported on the failures of legalization in California. The black market is more than 80 percent of all the marijuana sold in the state. It's done with drug dealers and cartels," said Nifaratos.