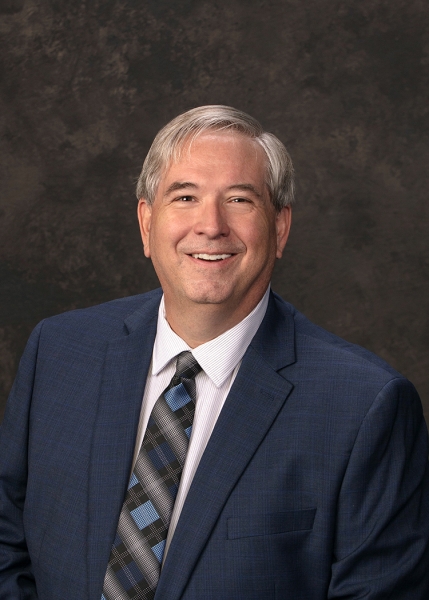 (Fargo, ND) -- The Democratic-NPL candidate for North Dakota Secretary of State says if elected, he would advocate for voting rights.

Powell is a Student Life Director at Mayville State University, and describes himself as a "skilled database manager and supervisor".