Roundtable discussion in Fargo works through opioid crisis in area 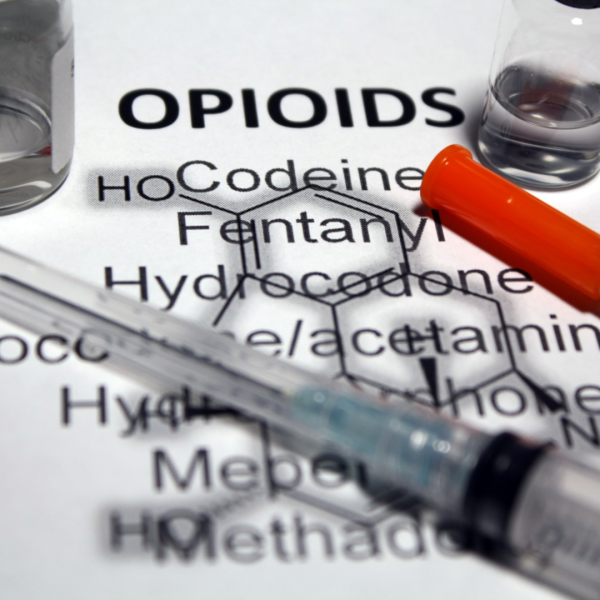 (Fargo, ND) -- Several of the area's local and statewide law enforcement and political offices are talking opioids and the effect they're having on the Red River Valley.

Earlier this week, The North Dakota Highway Patrol and Fargo Police Department hosted a roundtable discussion about the opioid crisis in Fargo and surrounding areas. The goal was to reignite the conversation about opioids and related overdoses and strengthen relationships between entities working toward positive outcomes.

Others who attended the roundtable discussion included:

The topics included drug trafficking trends, overdose statistics, prevention efforts, and treatment and recovery services. During the meeting, the Health Statistics and Performance Section within the North Dakota Department of Health shared preliminary overdose data. Their data indicates there were 131 drug overdose deaths statewide in 2021 which is an increase from 76 in 2019. Thirty-nine of those deaths occurred in Case County which is a 130% increase from 17 deaths in 2019. Toxicology reports showed that the most common drugs present during overdose deaths are opiates and amphetamines.

“We identified a lot of issues to be resolved and need to look for innovative ideas to enhance the good work we are already doing,” said Fargo Police Chief David Zibolski at the roundtable.

The hope is and continues to be fostering relationships at a city, county and state level to put to bed concerns of dangerous drugs making their way into the area.