State representative for Fargo's District 11 wants to focus on childcare, healthcare, and education if re-elected 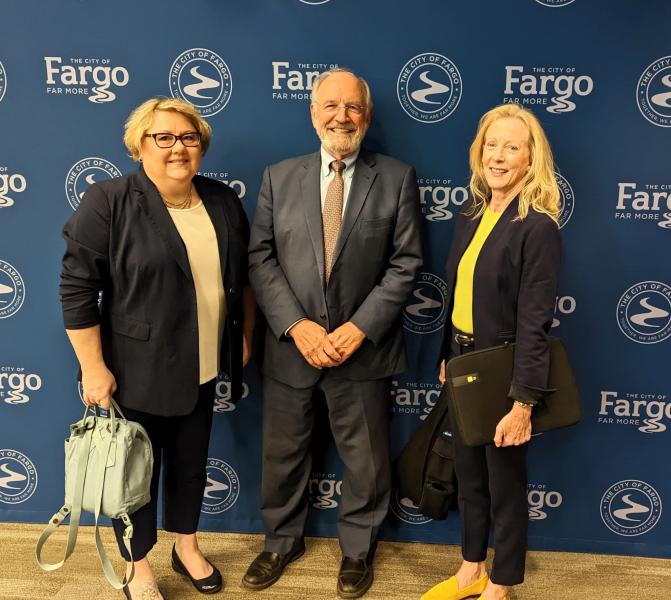 (Fargo, ND) -- The incumbent state representative for Fargo's District 11 talks is expressing pride over a bill which she authored that eventually became state law.

Dobervich has been in the position since 2016. She says if she is re-elected she would prioritize finding solutions to address the child care crisis in the state. The incumbent also says education is a priority.

She says she will to work to "assure that our public schools are well-funded and have the resources they need for children to learn".

Dobervich says she is honored to represent voters in District 11 and feels good about her efforts to work with representatives and other leaders "across the aisle".