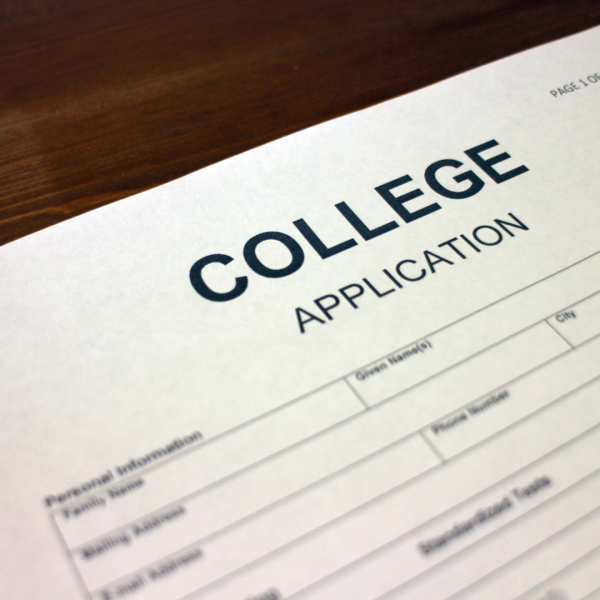 (Fargo, ND) -- Despite recent news of NDSU looking to cut costs amid enrollment issues, the North Dakota University System is preaching a different tune from a statewide standpoint.

Student enrollment across the NDUS is consistently exceeding national trends, according to recent reporting data.

Cumulative fall 2022 enrollment for the state’s 11 public colleges and universities is up by .4 percent, as compared to the previous fall semester while nationally, higher education enrollment fell by 1.1 percent during the same time, according to the National Student Clearinghouse.

“The leadership at our colleges and universities should be commended for adapting and transforming their institutions,” said NDUS Chancellor Mark Hagerott in a statement released to WDAY Radio. “All 11 institutions continue to strive to provide affordable degree programs and courses people want, where and when they want them, while concurrently matching the workforce needs in the state.”

North Dakota’s enrollment figures have been outpacing the national numbers for several consecutive years. During the post-pandemic recovery of fall 2021 and fall 2022, North Dakota University System enrollment remained relatively even, declining just 1.05 percent compared to a national decline of more than three times that number at 3.2 percent during the same period.

The National Student Clearinghouse estimates that national enrollment has declined by nearly 7 percent between Fall 2019 and Fall 2022, more than twice the 3.1 percent decline in enrollment in North Dakota during the same period.