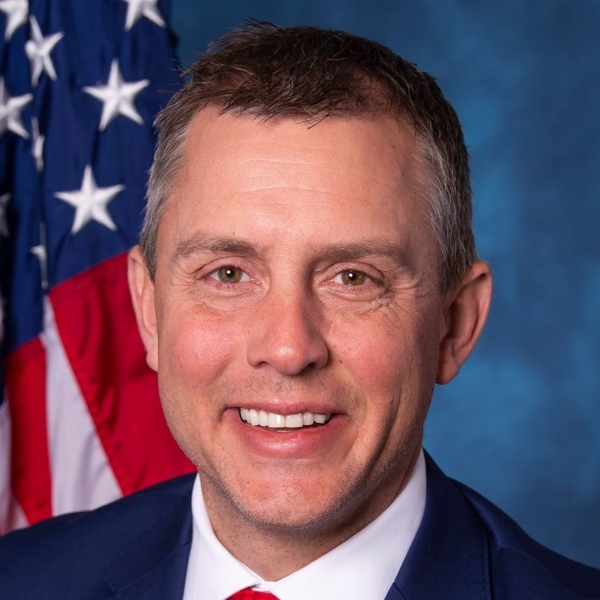 (Fargo, ND) -- North Dakota Congressman Kelly Armstrong says there is much to tout about North Dakota while he's working in the nation's capitol.

The republican first elected to congress in 2019 is seeking re-election. He is running against former Miss America Cara Mund, who is running as an independent. Armstrong is expressing optimism that republicans will win control of the House November 8th.  While appearing Wednesday on WDAY Mid Day, Armstrong pointed to his role in the passage of the Postal Service Reform Act as being among his legislative highlights.

"We have serious structural disadvantages, particularly in rural communities, and it's important if you're getting medicines sent to your house. But it's also important if you are a brick and mortar retail store in a small town. If you're not participating in e-commerce, you're not going to survive in a 21st century retail economy, and that only works if you can get stuff shipped and get stuff returned," said Armstrong.