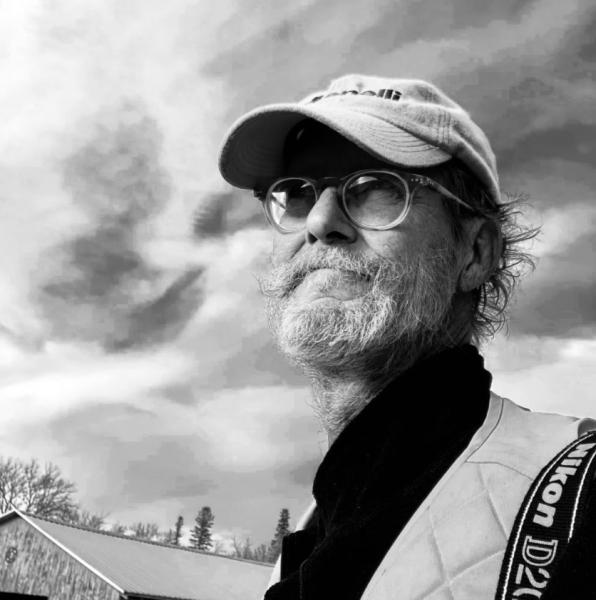 (Fargo, ND) -- A candidate is stepping forward and is looking to represent District 21 in North Dakota's Senate in the upcoming November General Election.

William "Bill" Kloubec is a self employed Architectural Photographer who is seeking to bring a GOP perspective to District 21. Kloubec says he is looking to prioritize the economy, fentanyl, and crime if elected to Bismarck this November.

"I appreciate our unique community and I would like to be able to have the privilege of serving, bringing something a little different to the table," said Kloubec, "I think with the Republican majority in the North Dakota Senate and House leadership, that Downtown Fargo might do better by having a Republican on the ticket."

Kloubec shared that his lack of political experience is a benefit, not a detriment, and he does not intend to stay in office long if elected. He says his career in photography will aid him if elected to the office, saying it gives him a unique perspective, a sharp eye, and a different voice Bismarck isn't used to having.

"I've looked at a lot of different situations all around the world," said Kloubec, "I can bring experience, rationale, and - not camaraderie, but congeniality to the process."

William "Bill" Kloubec is running to become a State Senator for North Dakota's District 21 in the upcoming November General Election. You can learn more about voting in North Dakota by clicking here.