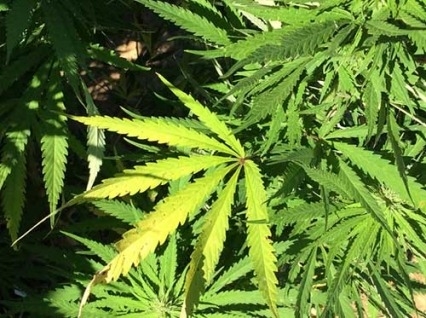 (Fargo, ND) -- West Fargo Police Chief Dennis Otterness is among those speaking out against Measure 2, the November ballot measure that would legalize recreational marijuana in North Dakota.

"You know there is no question that drugs and alcohol fuel, I would estimate well over 90 percent of the crime that occurs in our communities, violent crime, property crimes, you know, most of the crimes that take place in our community are driven by those two things," said Otterness.

The chief says he believes describing marijuana as "recreational" allows advocates to target young people and also "normalizes" marijuana use.  Otterness also says based on his experience in law enforcement, including "hundreds" of conversations with addicts and dealers, that he considers marijuana a "gateway" drug which will lead users to move on to harder drugs. Otterness appeared Friday morning on The Flag's "What's On Your Mind".