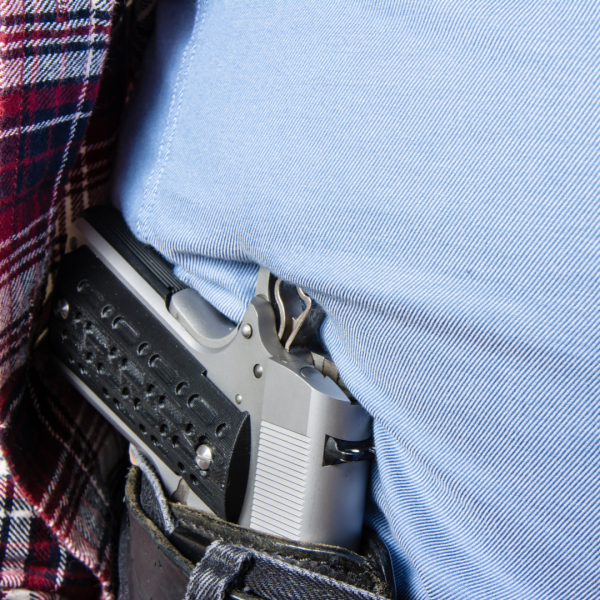 (Moorhead, MN) -- A Minnesota State University Moorhead student may be facing charges after bringing a gun onto campus Tuesday morning.

The Moorhead Police Department tells WDAY Radio that the student was actually caught with the firearm at an off-campus event that was sponsored by the University, but had previously been armed with the weapon earlier while on school grounds.

No shots were fired at all while the student was armed, and there was no violence involved.

Captain Deric Swenson tells us that charges from the incident will be for possession of the weapon, and are not violence-related. They are being forwarded to the county attorney for further evaluation.

"At MSUM, we take the responsibility of ensuring a safe campus for our Dragon family very seriously," said MSUM President Anne Blackhurst. "Over the weekend, there was an incident that activated our safety response protocols. I’m thankful that no one was hurt and grateful for campus leaders who addressed the situation quickly."

The campus did send out an emergency alert notifying students of the weapon, but no other action was taken. There is no perceived threat to students moving forward.