Suspect in Moorhead homicide in custody 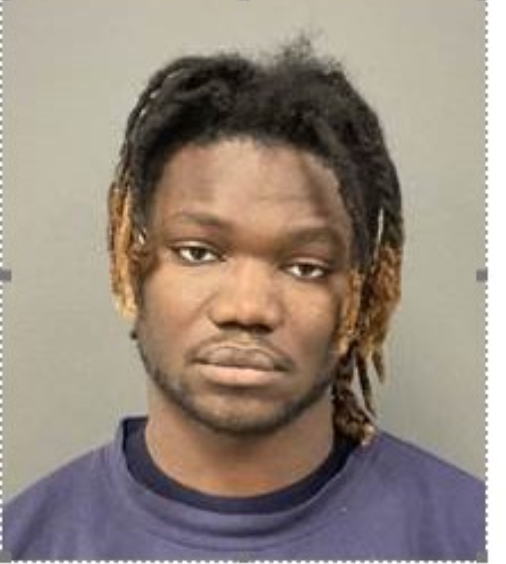 (Moorhead, MN) -- The search for the man believed to be responsible for a homicide in Moorhead has been caught and is in custody.

Kollie is currently being held, pending formal homicide charges, in the Richland County Jail. He will eventually be extradited to the Clay County Correctional Facility.

The victim's vehicle, a 2016 black Honda Pilot with a Minnesota license plate of HFE185 has still not been located. Moorhead PD is asking the public to continue to look for the vehicle and call the Red River Regional Dispatch Center at (701) 451-7660 if located.

The identity of the victim, who reports indicate may be Kollie's mother, is being withheld pending the official results of an autopsy by the Ramsey County Coroner's office.

Kollie had previously threatened his mother's life during a domestic incident at the home near the intersection of 32nd street south and 38th avenue south Sunday, before he was released from the Clay County Jail Tuesday and given an order by court to avoid his mother and the home.

For our initial coverage on this story, click here or here.