Mahoney takes over as Chairperson of Metro Flood Diversion Authority Board 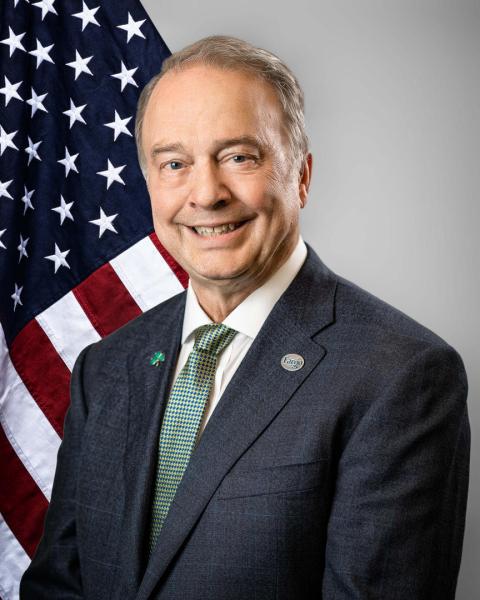 “I’m looking forward to further amplifying this project in 2023 at a fast pace to ensure the goals set forth by the MFDA Board are met. The public has placed its trust in us to get this project done in an expedited, efficient and effective manner,” said Mayor Mahoney in a statement released to WDAY Radio. “This is a pivotal year for us. I’ve been a part of this project since 2009 and I’m extremely honored to once again serve as chairperson.”

As Commissioner Peterson wrapped up his term, he cited several moments that stood out for him, including national and international recognition for the diversion’s innovative financing and construction plans as well as joining with partners to turn the first shovelfuls of dirt on the 30-mile-long stormwater diversion channel that will route floodwater around the metro area.

“Between getting assured funding from the federal government and breaking ground on another phase of a project that will protect lives, livelihoods and billions of dollars in property, I’m not sure this year could have gone much better for the Metro Flood Diversion Authority,” he said of 2022.

This is expected to be another big year for the project, with construction taking place at sites throughout the region.

Mahoney anticipates meeting the timeframes to which the MFDA Board has committed itself, working on continued improvement of oversight and ensuring that contractors are well-versed in all facets of the project and ways in which their work overlaps with others.

The MFDA Board is led by 13 members who represent stakeholder entities in the Fargo-Moorhead Area Diversion project, which will provide permanent, reliable flood protection to Fargo, North Dakota; Moorhead, Minnesota; and surrounding communities.

The chairperson role rotates among the mayors of the City of Fargo and City of Moorhead as well as a member of the Cass County Commission. Moorhead Mayor Shelly Carlson served as chairwoman in 2021.