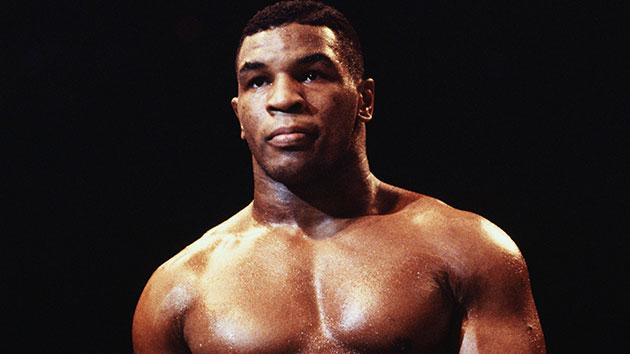 (Los Angeles, CA) --  Another Mike Tyson special is in the works.

ABC News announced it's working on a two-part, four-hour documentary on the legendary boxer entitled "Mike Tyson: The Knockout."

It will cover all the highs and lows of Tyson's career, including all of his boxing success and his 1992 rape conviction that led him to serve prison time.

The documentary's first part will air on May 25th with part two to follow on June 1st.

Both will be available for streaming on Hulu on the following days.