Hoeven pushes to make October 26th 'day of the deployed' 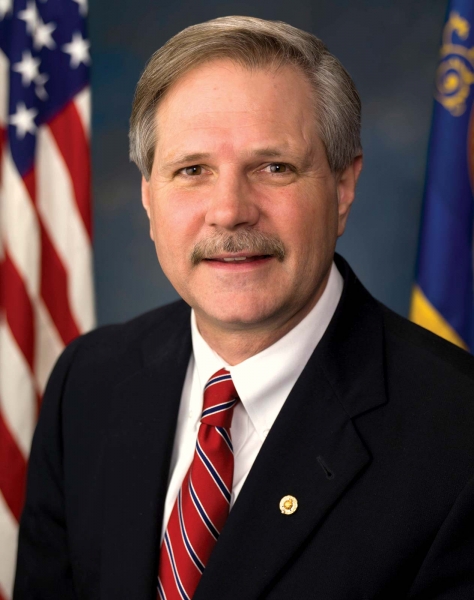 As Governor of North Dakota, Hoeven launched the first Day of the Deployed on October 26th, 2006, and as Senator, has continued to spearhead the effort in the U.S. Senate to honor and pay tribute to the men and women who are, or have been deployed on behalf of the United States Armed Forces.

“The Day of the Deployed serves as a reminder that freedom is not free,” said Senator Hoeven. “The men and women who leave the comfort of their homes, families and loved ones to courageously protect our nation cannot be thanked enough.”

This year’s resolution pays tribute to the men and women who served overseas in Afghanistan for the past 20 years, helping protect the U.S. from further terrorist attacks. Cosponsors of the resolution include Senators Elizabeth Warren, Steve Daines, Jon Tester and John Boozman. You can see the full resolution by clicking here.

Presently, more than 2.1 million individuals currently serve in the U.S. Armed Forces, including those of the active duty, Guard and Reserve components.