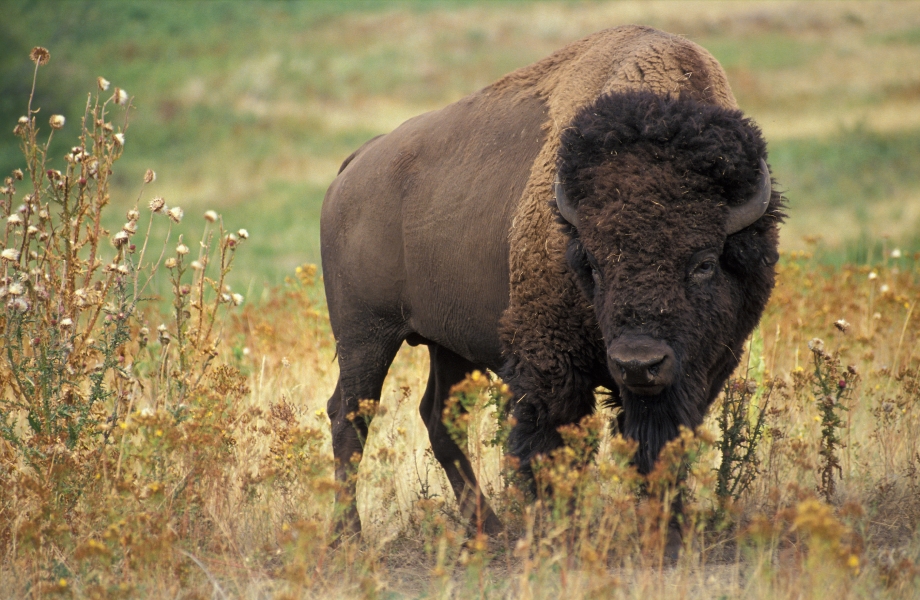 The bipartisan resolution was announced on Friday by Senators John Hoven (R-N.D) and Martin Heinrich (D-N.M).

“National Bison Day is an opportunity to annually commemorate the bison as our national mammal and celebrate its unique place in American history,” said Hoeven. “As an embodiment of strength and dignity, and a sacred and spiritual symbol of Native American heritage, the bison holds great significance not only across the West, but throughout North America.”

The resolution states says the precedent for the resolution falls on the mammal's positive reputation, including...

-In 2016, the North American bison was adopted as the national mammal of the United States.
-The bison was integrally linked to to the economic and spiritual lives of many Indian Tribes through trade and sacred ceremonies.
-Bison play an important role in the health of the wildlife, landscapes, and grasslands of the United States.

The full text of the resolution can be found here.