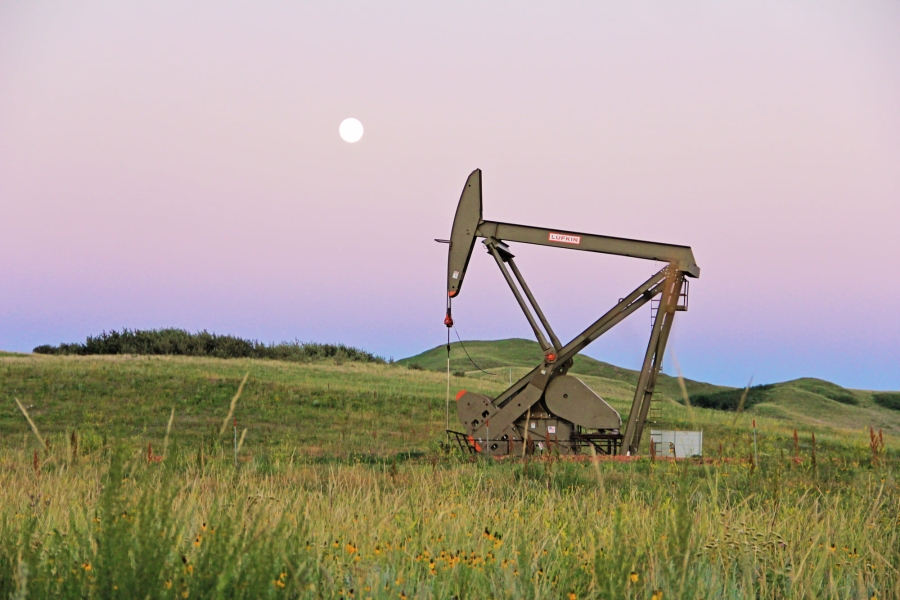 “The Biden administration has been taking the wrong approach to energy development," said Senator Hoeven. "In an energy rich nation like ours, consumers should not be burdened by skyrocketing energy prices. Tapping the Strategic Petroleum Reserve and calling on OPEC to produce more oil are not real long-term solutions, and won’t provide hardworking families relief at the pump.”

Biden announced this week that he will release one million barrels of oil per day from the strategic oil reserve for the next six months.

Senator Cramer called Biden's move "political gimmickry at its worst" and that he should pivot his bad energy policy toward increasing production of American oil.

“Instead of demonizing U.S. oil producers and threatening to impose fees on them based on misleading data points about federal leases, the Biden administration needs to embrace a realistic long-term path to U.S. energy independence," said Governor Doug Burgum. "One that sends a clear signal that his administration supports U.S. oil production and infrastructure so that capital investment will flow toward, instead of away from, energy producing states like North Dakota at the cutting edge of carbon capture technology."

Over 180 million barrels of oil will be pulled from the strategic reserve in President Biden's plan.