Ketanji Brown Jackson confirmed by Senate to be SCOTUS justice 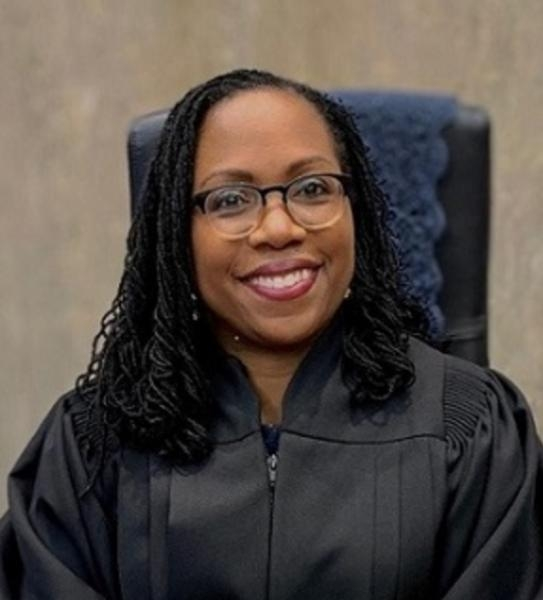 (Washington, DC) -- Ketanji Brown Jackson is heading to the Supreme Court after being confirmed by the Senate.

Jackson will be the first Black woman to ever serve on the nation's highest court. She'll replace the retiring liberal Justice Stephen Breyer. His retirement gave President Biden the chance to select his first Supreme Court nominee. Biden had campaigned on nominating a Black woman to the Court.

“I did not vote to confirm Judge Ketanji Brown Jackson to a lifetime appointment to the Supreme Court," said North Dakota Senator Kevin Cramer in a statement released to WDAY Radio after Jackson's confirmation. "In my meeting with Judge Jackson, we discussed her judicial record and covered numerous cases which are important to North Dakota. While our conversation was cordial, it was apparent we fundamentally disagree on how judges should interpret our laws and the Constitution. I also have concerns about her record of lenient sentencing for criminals, especially child pornography perpetrators, following information brought to light during her confirmation hearing.”

Cramer did however go on to say that Judge Jackson's confirmation is an important moment in the history of the country. “While I did not vote to confirm Judge Jackson, this is a historic moment and one we should all celebrate.”

Jackson received 53 votes in the Senate to gain the confirmation to the nation's highest court. The final senate vote was 53-47.