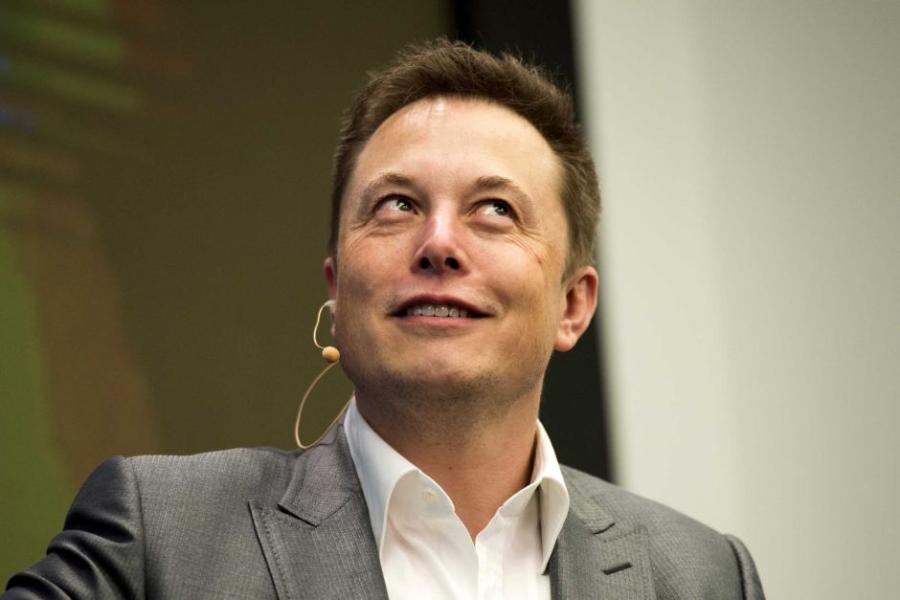 Musk made the comments at the Financial Times' Future of the Car conference. He says the company should be more careful permanently banning individuals from the platform.

"I do think it was not correct to ban Donald Trump, I think that was a mistake," Musk said. "I would reverse the perma-ban. ... But my opinion, and Jack Dorsey, I want to be clear, shares this opinion, is that we should not have perma-bans."

Musk does not own the social media company yet, and the $44 billion dollar deal is not finalized at this time. He is still sharing changes he wishes to make with the public, like bolstering free speech, removing bots from the Twitter-sphere, and making the company's algorithm publicly available for anyone to view.