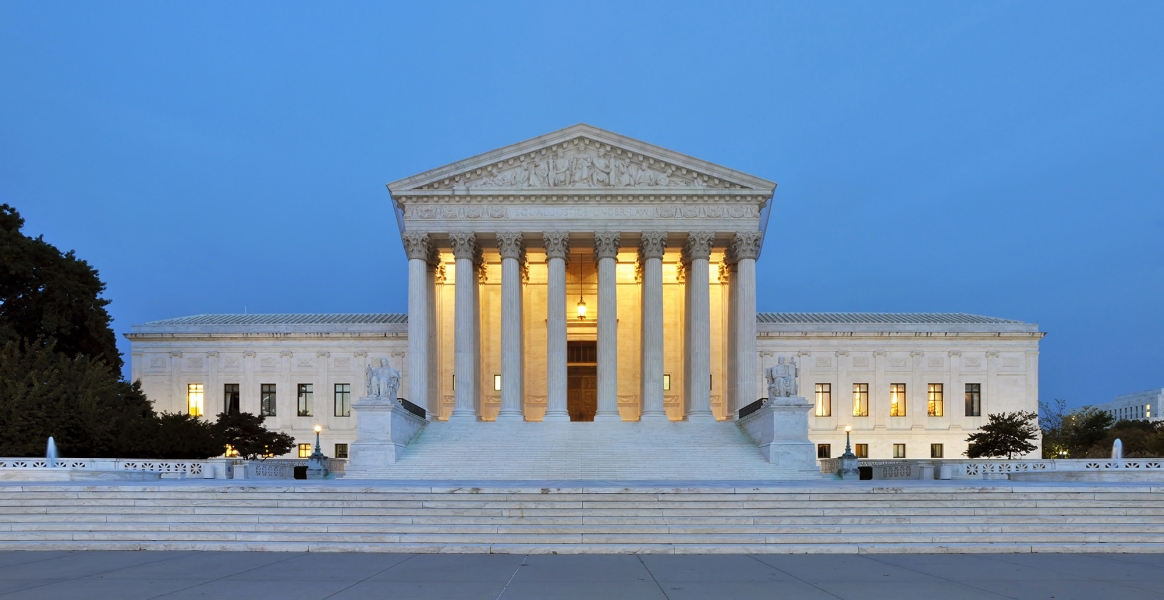 (Washington, D.C.) -- The Supreme Court is siding with the Biden administration and is allowing it to end the "Remain in Mexico" policy.

The program launched in 2019 under former President Trump sends people seeking asylum back to Mexico while their cases are processed in immigration court. Biden vowed to end the program on the presidential campaign trail, but lower courts ordered the administration to reinstate the policy after challenges from states including Texas.

“The growing crisis at the border is due to the Biden administration’s policies and their lack of enforcing key immigration tools,” said North Dakota Senator John Hoeven in a statement released to WDAY Radio. “Today’s ruling from the Supreme Court will make the problem worse by allowing the administration to not require people seeking asylum at the southern border to wait in Mexico while their case is adjudicated. We’re disappointed in the ruling, but we fully intend to continue our efforts to secure the border and get this border crisis under control. That means building the wall, putting in place the personnel and technology we need and enforcing the law.”

Also, the highest court is curbing the EPA's power to limit greenhouse gas emissions from existing power plants. The case has serious implications for the government's ability to manage climate change.

In a 6-3 ruling, the court ruled the EPA doesn't have broad authority to move U.S. energy production away from coal-burning power plants and toward cleaner, renewable energy sources.

Justice Elena Kagan wrote the dissenting opinion, saying the court is stripping the EPA of the "power Congress gave it to respond to the most pressing environmental challenge of our time." Senate Minority leader Mitch McConnell released a statement saying the high court is pushing back against an "overbearing administrative state." The court is curbing the EPA's power to limit greenhouse gas emissions from existing power plants. McConnell said the ruling has "undone illegal regulations issued by the EPA without any clear congressional authorization."

These were two of the final decisions handed down by the court before their next recess. Thursday also marks the swearing in of Kentaji Brown Jackson as the newest justice, who is replaces Stephen Breyer due to his retirement.