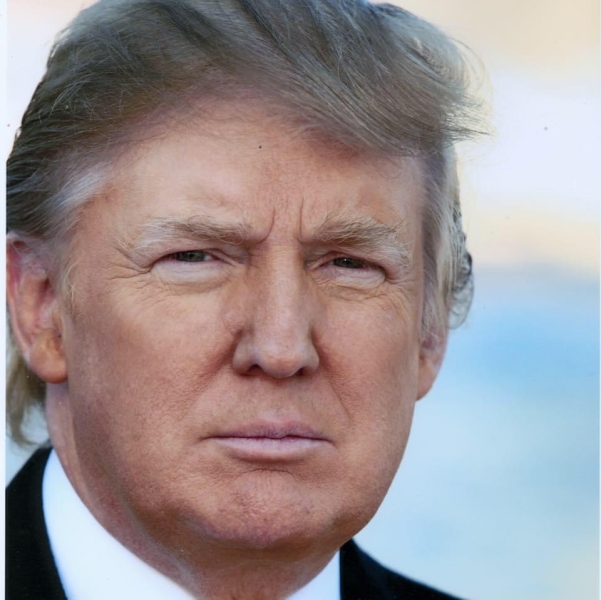 (Palm Springs, FL) -- Just one week after the midterm elections, the next general election is already taking shape.

Former President Donald Trump, who served the American people the 45th President of the United States from 2016-2020, has once again announced he will run for office for a third time.

Trump, who was defeated by current President Joe Biden in what some consider a 'fraudulent' election in 2020, made the announcement of his candidacy in 2024 official at his home at Mar-A-Lago in South Florida Tuesday night.

The Republican former President may not have a clear path to the nomination however. In his own state, Governor Ron DeSantis is considered another strong candidate after winning re-election by 20 points in Florida last week.

Trump noted that, in his words "the comeback for America starts now" during his speech. He is the first person to announce a run for the presidency in 2024.