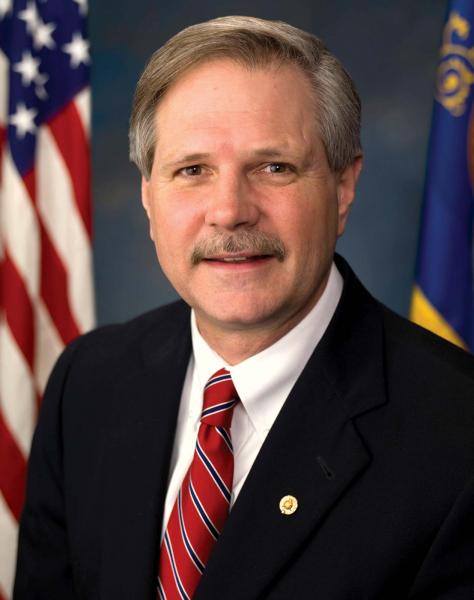 “The Founding Fathers designed impeachment as a way to remove a President from office. That is why I believe it is unconstitutional and voted against trying to apply impeachment to a former president after he has left office. That would be impeaching a private citizen. Constitutional scholars have clearly and effectively made that determination, and it is further reinforced by the fact that the Chief Justice of the Supreme Court did not preside.

“President Trump should not have encouraged the protest on January 6, but those rioters who broke the law are responsible for their actions and we must condemn all those who engage in violence. Now that the trial is over, we need to work in a bipartisan way to address the challenges facing our nation.”