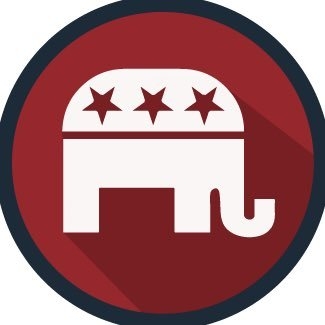 During their annual party meeting in Medora, Chairman Rick Berg announced he has stepped down from his position.

“The last three years working for the NDGOP have been in equal parts exciting, difficult, rewarding, and inspiring. I initially stepped into this role on a temporary basis, but it ended up being an important multi-year chapter in my life during an important period for our state and country, " said Berg, who is also a former member of the U.S. House of Representatives.

Berg is being replaced by Perrie Schafer, a GOP district chairman.

“We must be vigilant in building the NDGOP to keep our proven record of conservative leadership strong at the local, state, and national level,” said Schafer.

In addition to the change at the top, the GOP also replaced four key leadership positions.