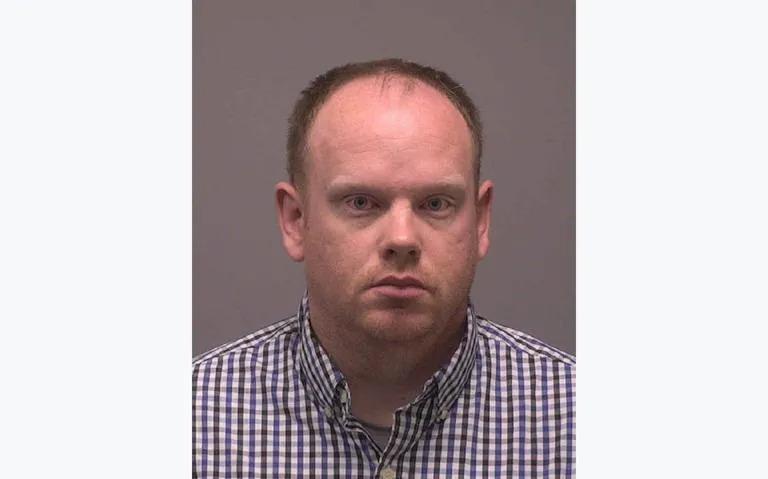 (New Haven, CT) -- A North Dakota man who drove to New Haven to have sex with a 15-year-old girl pleads guilty in federal court.

Thirty-four-year-old Christopher Brereton has been behind bars since his arrest last year. Prosecutors say he had been talking online with a 15-year-old girl, whose social media account was later taken over by a police detective.

Brereton was arrested at an area hotel, where detectives with the Special Victims Unit found lingerie and sexual paraphernalia in his suitcase.

He faces up to 30 years in prison, and is due to be sentenced October 8th.