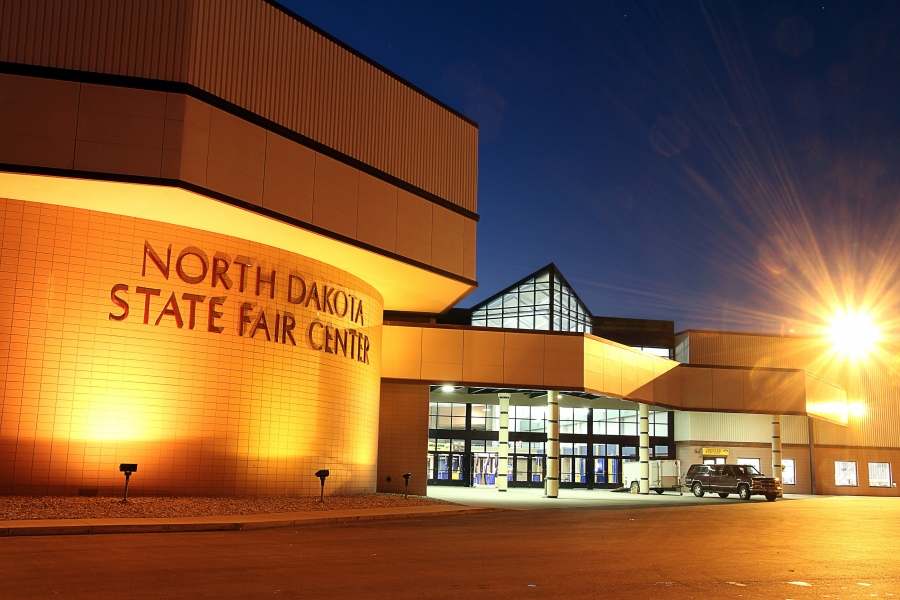 (Minot, ND) -- A man is dead after an accident involving an all-terrain vehicle at the North Dakota State Fairgrounds.

The State Highway Patrol says a Mandan man was traveling south through the parking lot of the fairgrounds when it struck a Hyundai head-on at 12:40 Sunday morning.

The driver of the 2014 Polaris OHV was ejected from the vehicle and pronounced dead at the scene.

A female passenger on the Polaris was also seriously hurt, and was taken to an area medical facility.