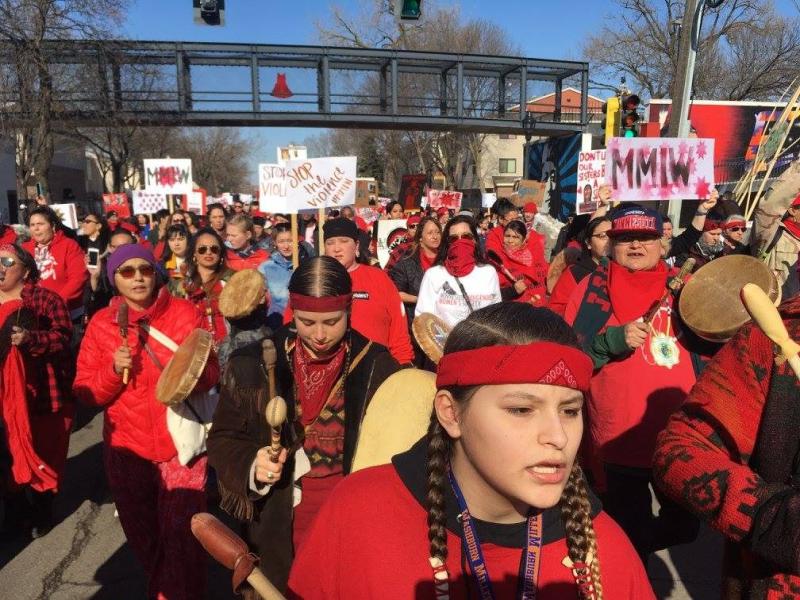 State officials say they hope the Office of Missing and Murdered Indigenous Relatives brings attention to the crisis of missing Natives which is largely unknown to the broader public.

According to reports, Native Americans make up just one percent of Minnesota's population but account for as high as nine percent of all murdered girls and women in the state in  most of the last decade.

As the office is the first of its kind in the country, Senator Mary Kunesh says she hopes other states will follow Minnesota's lead.