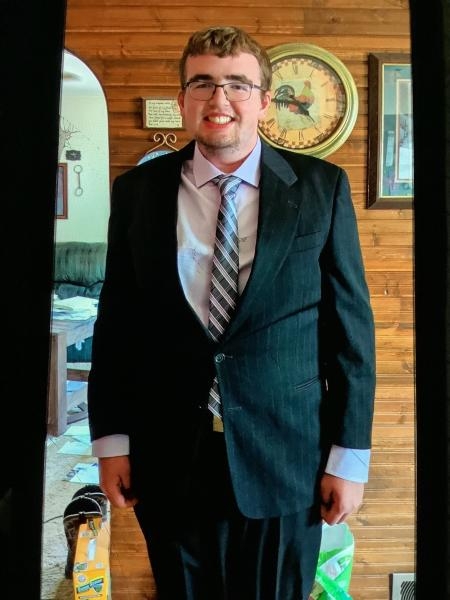 (Cavalier, ND) -- The Silver Alert for a missing Cavalier teen has been canceled.

The Pembina County Sheriff's office said in a Facebook post on Friday that missing teen Neil Kiemele was found deceased.

Authorities had been looking for 18-year-old Neil Kiemele since Thursday evening after he reportedly went missing. The Pembina County Sheriff's office says his body was found in the Tongue River, close to him home.

Kiemele suffered from autism, and was thought to have been on foot when the alert was issued. At this time, authorities do not suspect a crime was the cause of Kiemele's death.

Authorities say the Kiemele family are grateful for the support from over a dozen agencies and residents from Pembina County.

You can see our original story by clicking here.