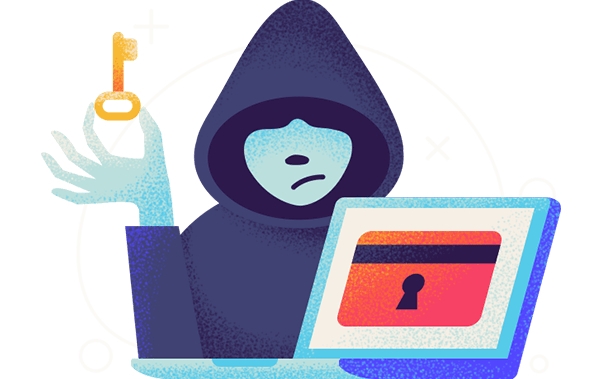 (Fargo, ND) -- With businesses such as Facebook, T-Mobile and Volkswagen experiencing data breaches this year and the number of breaches already higher than in 2020, the free credit-monitoring website WalletHub Tuesday released its report on 2021’s States Most Vulnerable to Identity Theft and Fraud, and North Dakota has found its way near the top of the list.

The personal finance website lists the Peace Garden State as the 8th most vulnerable when it comes to identity theft and fraud. WalletHub came to that determination by comparing the 50 states and the District of Columbia across 14 key metrics, including identity-theft complaints per capita to the average loss amount due to fraud.

Some key rankings involving North Dakota in the study include:

The most vulnerable state when it comes to ID theft and fraud according to WalletHub is Washington. The least vulnerable was Iowa.

You can view the full study by clicking here.