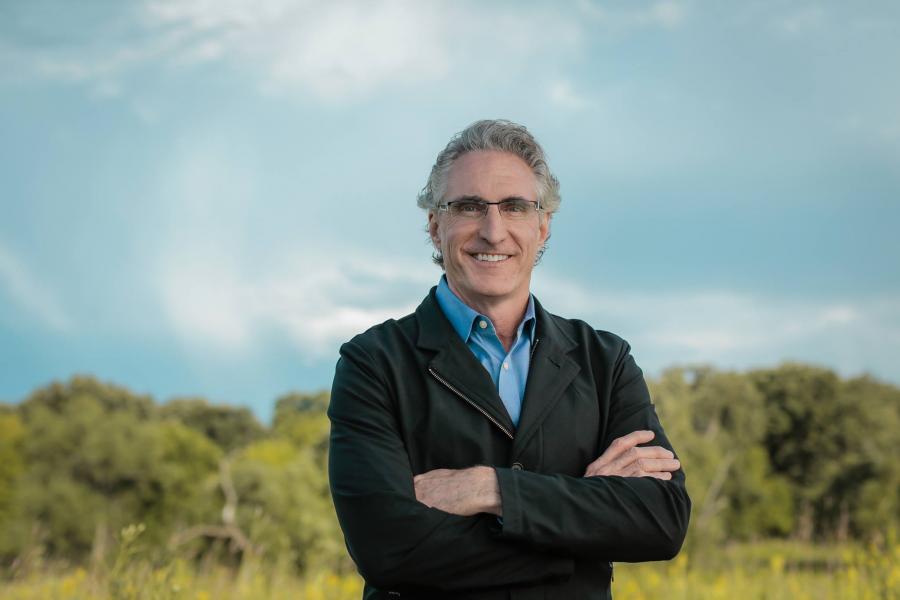 (Bismarck, ND) -- Governor Doug Burgum has announced he will travel to Texas next week to visit 125 North Dakota National Guard soldiers serving at the U.S.-Mexico border.

“We’re grateful for the brave men and women of the North Dakota National Guard for their readiness and service to protect our great state and nation, and we look forward to visiting them next week as they support efforts to end this humanitarian crisis and secure the southern border,” Burgum said.

Burgum, who serves as commander-in-chief of the North Dakota National Guard, participated in the sendoff ceremony for members of the Bismarck-based 957th Engineer Company before they deployed in October.

While on site, Burgum will receive briefings from North Dakota National Guard officials and the U.S. Department of Homeland Security and visit with members of the Bismarck-based multi-role bridge unit as they support U.S. Customs and Border Protection in ongoing efforts to secure the border. The mobilization was requested by the U.S. Army through the National Guard Bureau and is a continuation of the southern border military mission that began in 2018.

The 957th is expected to be deployed for about a year.