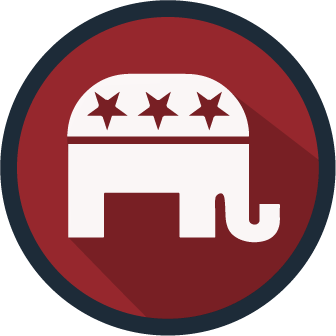 (Bismarck, ND)  --  Protesters are upset and crying foul after they were kicked out of Saturday morning's meeting at state Republican party headquarters in Bismarck.  One protester said the group had gathered to attend the meeting, which uncharacteristically wasn't open to the public with business being conducted behind closed doors.  Protesters say the group was joined by several party members who reportedly staged a walkout amid concerns that some meeting attendees who were casting votes had not been duly elected.

Perrie Schafer, Chairman of the North Dakota Republican Party released the following statement in response to the conclusion of its December State Committee Meeting:
“I want to thank the hardworking members of the NDGOP State Committee who took the time before the holidays to form an easy quorum and vote to continue the past tradition of holding a Republican endorsing convention in the spring; add a few additional requirements for candidates seeking the NDGOP’s endorsement at its convention, and continue to consider party resolutions through a modified process,” said Schafer.

He continued, “We were disappointed that a very small minority of protestors decided to leave and disenfranchise the Republicans in those districts. We will, of course, continue our efforts to reach out to them and work through differences in the spirit of unity that we are called to as Republicans here in North Dakota.”