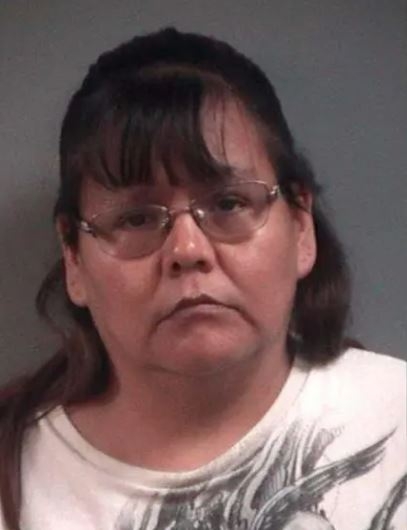 (Fargo, ND) -- 45-year-old Tammy Longie of Tokio, ND, pled guilty to Second-Degree Murder and several other charges related to the death of a 5-year-old child.

Officials with the Bureau of Indian Affairs and the Federal Bureau of Investigation say they went to the home of Tammy and Erich on May 6th, 2020. Officials say that is when they found a 5-year-old deceased child in the basement of the home with visible bruising across the body. An autopsy concluded the death was a homicide, with the cause of death consistent with assault. The autopsy also found the 5-year-old had heart failure due to malnutrition.

Officials with Spirit lake Tribal Social Services say two other children were in the home for foster care services. An investigation revealed the children had been physically abused.