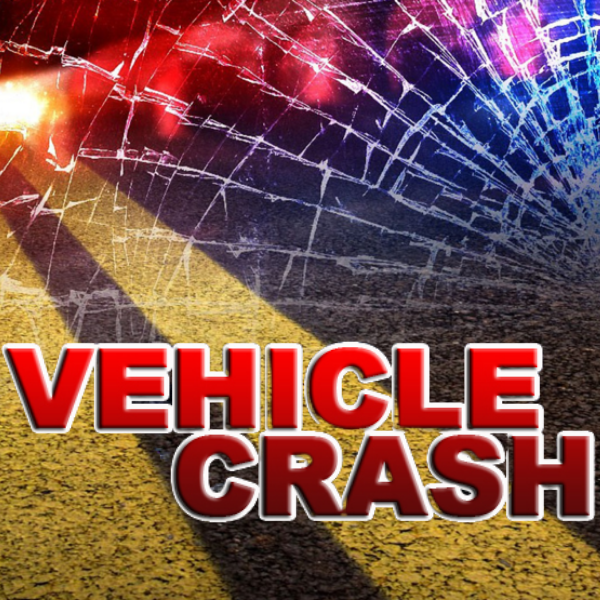 Mandan - Three people were hurt when a semi lost control on an icy stretch of highway in Morton County Friday afternoon and hit a pickup. The crash happened on I-94 near mile marker 137, about 15 miles west of Mandan, around 4:15 p.m.  The semi was pulling double trailers and the pickup was pulling a trailer hauling another pickup.

Roads were icy with freezing rain and drizzle at the time. Two other commercial vehicles hit the ditch in that same area but were not involved in the crash.

Westbound I-94 was reduced to one lane in the area for several hours while authorities and first responders tended to victims and worked to clear the wreckage.