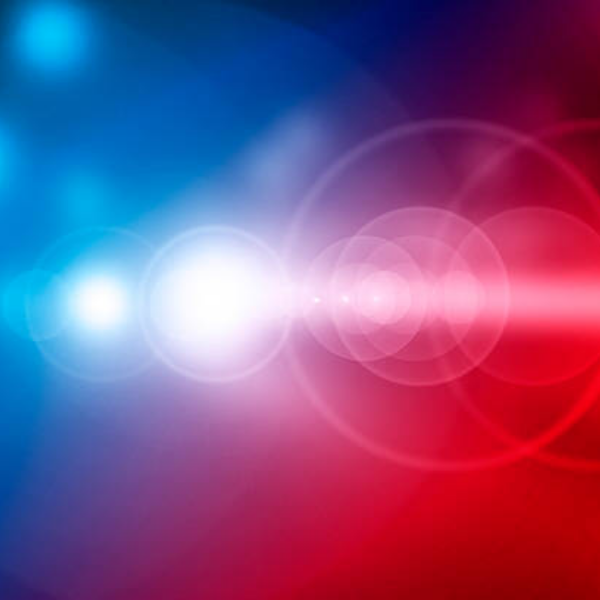 (Edgeley, ND) -- A woman abducted in South Dakota has been found in North Dakota.

The North Dakota State Highway Patrol says on Friday at around 10:32 p.m, authorities were made aware of an abduction that occurred in Brown County South Dakota. A 41-year-old female was taken from her mother’s residence in South Dakota by a suspect, later identified as 35-year-old Ryan Degroat.

Law Enforcement was able to utilize cellphone triangulation to locate the suspect vehicle, a 2006 Gold Hyundai Elantra. The vehicle was located at the rest area on Highway 281, 8 miles north of Edgeley at approximately 2:22 a.m. Saturday morning.

Highway Patrol Troopers and a Lamoure County Deputy headed to the scene, with Degroat being taken into custody shortly after to the Stutsman County Corrections Center.

The female was transported to Jamestown Regional Medical Center by ambulance and treated for injuries sustained throughout the incident.

The incident continues to be under investigation by the North Dakota Highway Patrol.