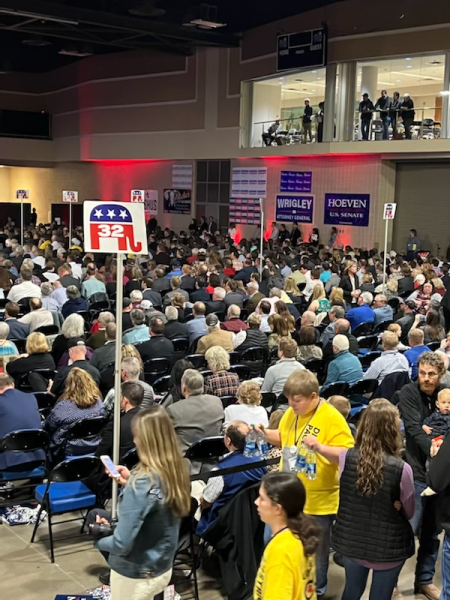 Shortly after the convention ended, Becker conceded, expressing a desire for unity.

"We can continue to disagree without being disagreeable," he said. "This wasn't a loss, it was a victory."

The race between Hoeven and Becker was the lone contested race of the day.

"“I hope the party got the message - I got 44% of vote and never campaigned," Emineth said. "I wasn't able to give a speech. (The) frustration is high. 44% of the people had to write my name out.. (It) is a very disorganized convention.“ 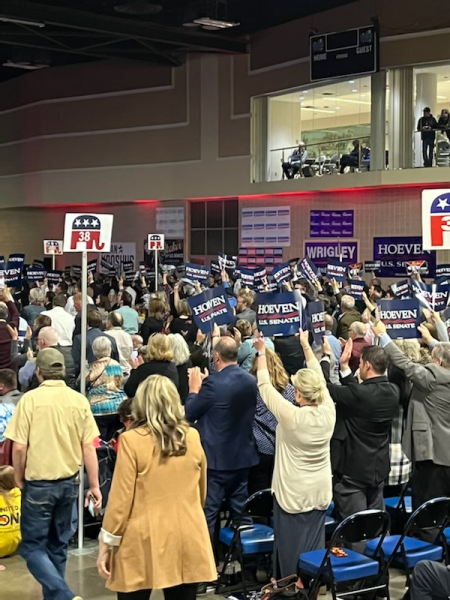 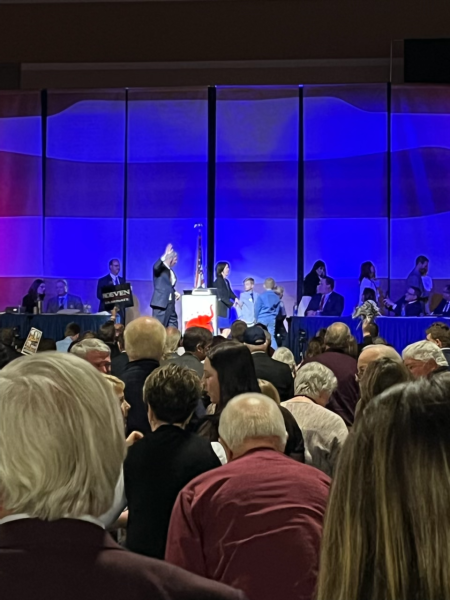