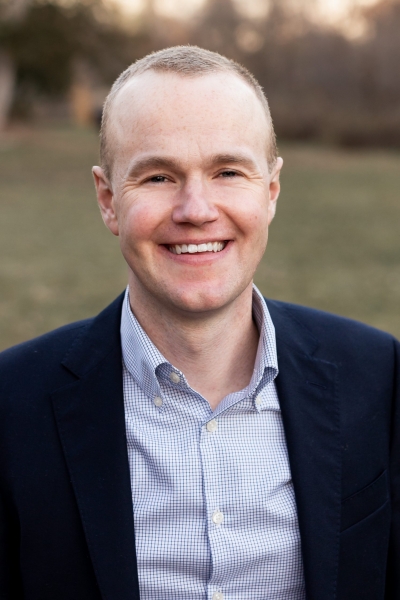 "I have been humbled by the outpouring of support we have received from folks across the state," said Schultz, in a statement following the endorsement. "Thank you to the delegates and supporters for entrusting me to take on far-left Attorney General Keith Ellison this November. I wont let you down."

Schultz graduated from Harvard Law School, and began his career as an attorney in the private sector. Schultz currently serves on the board of The Front Line Foundation and previously served on the Hennepin County Capital Budget task force.

You can learn more about Schultz by clicking here.