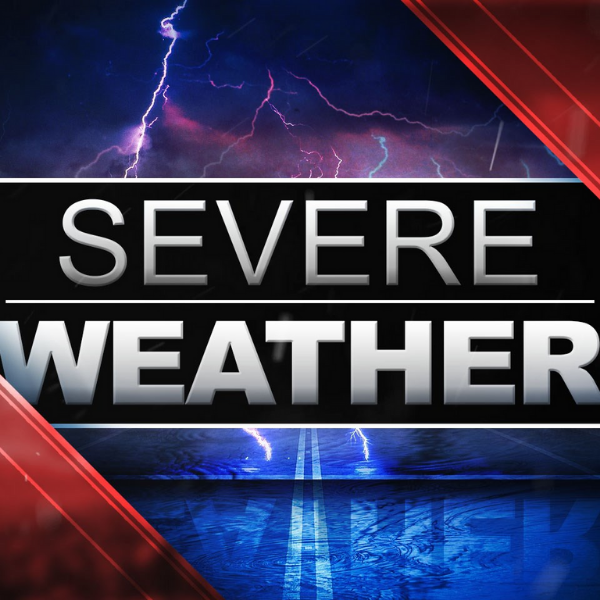 (Forada, MN) -- A trail of damaged buildings and power outages are left behind after a line of tornadoes and strong storms slammed western Minnesota.

At least 75 structures were damaged Monday in the city of Forada, where numerous trees were uprooted. Mayor David Seller says no deaths or significant injuries have been reported.

The National Weather Service also confirmed tornadoes near Appleton and the towns of Trotsky and Jasper.

The good news is thousands are getting power back in the western part of the state. Minnesota Power reported Monday night that over 14-thousand customers were affected by outages. The outages were clustered in the area of Grand Rapids and western Minnesota. Crews expect that power would be restored overnight.

In the meantime, historic flooding in northern Minnesota is causing widespread problems. Rising water levels across the Rainy River Basin are causing issues for reports, cabin owners, and residents.

The National Weather Service says the flooding has exceeded records set in 2014 and "could break all-time records. Koochiching County Sheriff Perry Hedlund says six roads remain closed and up to 700 homes in the area have been impacted.