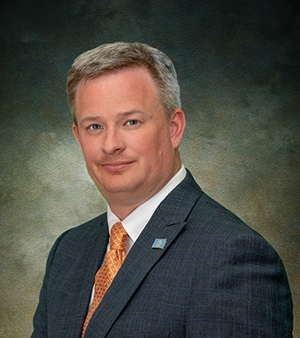 (Pierre, SD) -- Jason Ravnsborg is out as the Attorney General of the State of South Dakota.

The decision came down Tuesday afternoon after the South Dakota State Senate convicted the first-term Attorney General of two impeachment charges, following the 2020 death of Joseph Boever. Ravnsborg struck Boever on the evening of September 12 west of Highmore. Ravnsborg, 46, was returning home from a South Dakota Republican Party fundraiser.

Senators also barred Ravnsborg from "holding any office of trust or profit under the state, as a result of being convicted on the first article of impeachment."

"The result to impeach has to go hand-in-hand with the message you send about whether that person can hold public office in our state, that 'yes' is the appropriate vote," Senator Lee Schoenbeck (R-Watertown) said prior to the casting of the final votes.