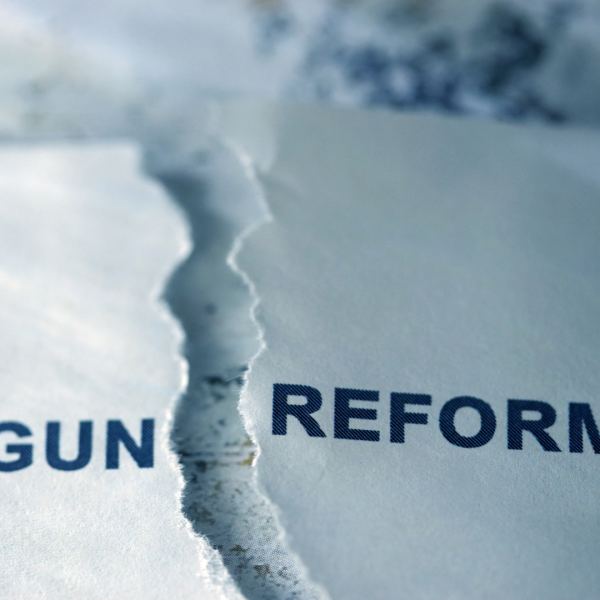 The bill was supported by 50 Democrats and 15 Republicans, not including Senators John Hoeven and Kevin Cramer. Hoeven voted against the measure, while Cramer did not cast a vote.

“I believe we need to do more to secure our schools, but I am concerned that the red flag provisions in the Murphy/Cornyn bill will unfairly infringe on the Second Amendment rights of law-abiding citizens, which is why I voted against it," said Senator Hoeven. "Also, that’s why I have cosponsored the Safe Schools Act which provides additional resources for school security, training for law enforcement, better enforcement of our current laws, and more mental health resources.”