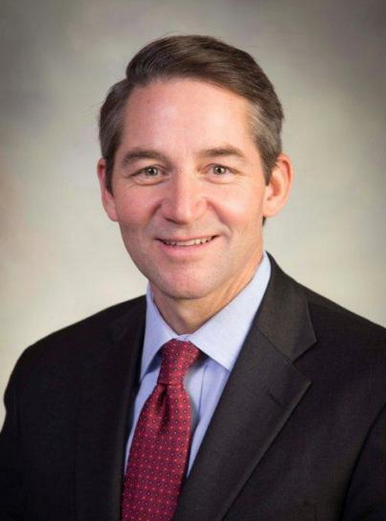 "It's crystal clear to me that the condition precedent has been satisfied and the impediments to implementation of two provisions in North Dakota law have been removed," he told The Flag's What's On Your Mind on Tuesday.

The first law, in 2007, was a prohibition on abortion with the exceptions of rape, incest and the life of the mother, according to Wrigley. That law had a 'trigger mechanism' attached to it.

"It wouldn't go forward unless until Roe v Wade was reversed or there was an amendment to the federal constitution," he said.

The second law, passed in 2019, was an abortion method bill.

"It outlawed the method of what's called D&E," Wrigley said. "And some would say that, and this makes it an actually an added point, that it's not even necessary because the 2007 law was a prohibition."

To read the full letter to the North Dakota Legislative Council, click here.