Update: All clear given after fire, explosions, gas smell at University of Minnesota Campus 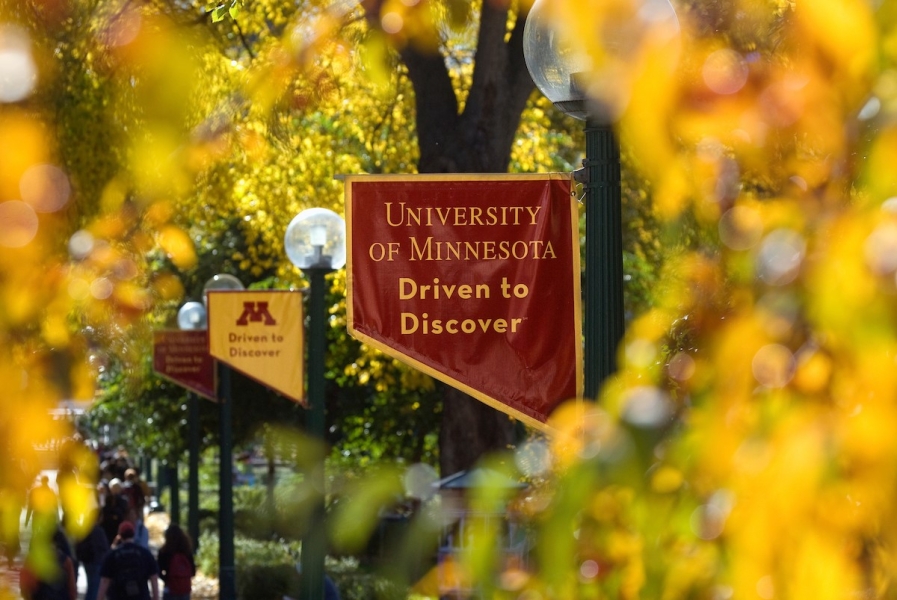 Update (6:25am Friday) -- Firefighters in Minneapolis say a gasoline spill in the sewer is likely responsible for Thursday's explosions and fire along University Avenue.

No one was hurt, but buildings were evacuated along University from I-35 down to Huntington Bank Stadium. Minneapolis firefighters say the fire happened yesterday afternoon in the basement of a building on University.

After that, neighbors reported a gas smell, and police reported manhole covers being blown open. It took several hours before the fire department gave the okay for everyone to go back home.

(Minneapolis, MN) -- Minneapolis Fire Crews are responding to reports of an explosion and building fire located at The University of Minnesota.

Officials with the University of Minnesota say an explosion and structure fire was reported around 3:00 p.m on Thursday. Fire crews on the scene say a sewer explosion caused a basement fire in a three-story building located in the 1700 block of University Ave. SE. The university says evacuations are underway, citing a "possible natural gas leak".

Officials say the explosion caused nearby manhole covers to be lifted and displaced.