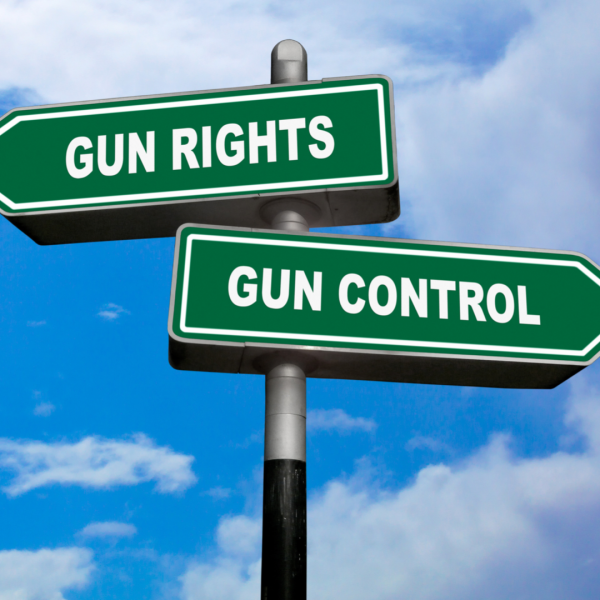 (Minneapolis, MN) -- Minnesota's attorney general is going on the record in favor of new rules for guns you can make at home.

Attorney General Keith Ellison is one of 20 Democratic A-Gs who signed-on to the Biden Administration's plan to regulate so-called ghost guns. The regulations are tied-up in court, and the A-Gs filed an amicus brief this week.