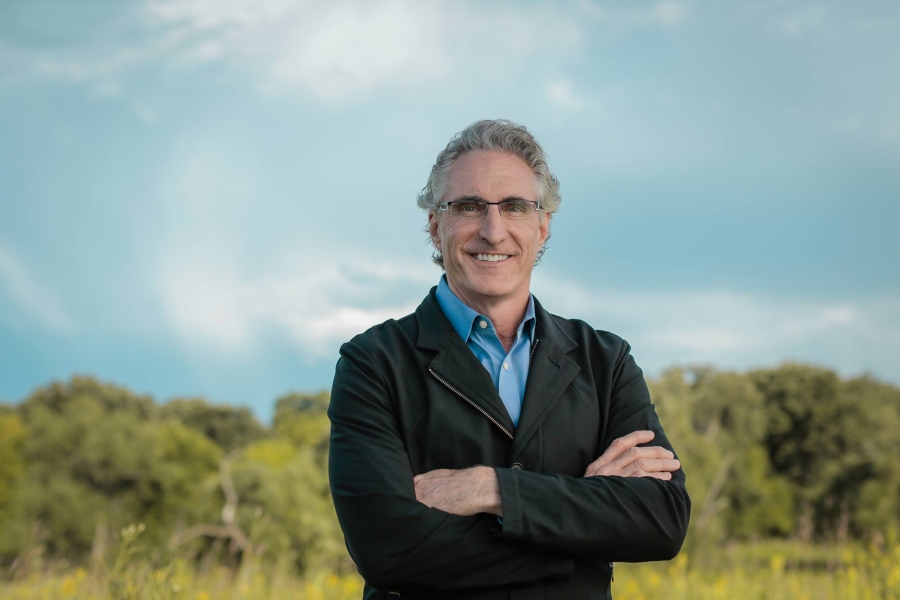 (Bismarck, ND) -- In the wake of the decision made by the Fargo School Board invovling the Pledge of Allegiance, North Dakota's Governor is issueing a response.

Governor Doug Burgum Monday is calling for the pledge to be recited in public schools and at meetings of elected governing bodies in North Dakota.

“America is the land of opportunity, and students in every public school in North Dakota, along with elected governing bodies and those who attend their meetings, should have the opportunity to recite the Pledge of Allegiance and express support for the American ideals upon which our country was founded,” said Burgum in a statement released to WDAY Radio. “To that end, our administration is creating a framework for legislation to guarantee that the opportunity exists to recite the Pledge of Allegiance, as other states have done."

State Senator Scott Meyer of Grand Forks and state Representatives Pat Heinert of Bismarck and Todd Porter of Mandan have agreed to collaborate with the Governor’s Office to craft the legislation.

"As North Dakotans and Americans, we believe strongly in the value of this traditional and powerful affirmation that we are one nation, united under one flag, with liberty and justice for all, aspiring toward a more perfect union and acknowledging that such noble work never ends.," said Burgum.

The issue gained notice after Fargo's school board voted to discontinue reciting the pledge before its meetings last week.

“The Pledge of Allegiance is one of the strongest and most unifying statements that we have as Americans,” said Senator Meyer. “During this time of civil discourse, it is a guiding light.”

“The saying of the Pledge of Allegiance is important for our boards and commissions prior to public meetings as they are elected and are there to serve the people,” added Representative Heinert.

Burgum says the goal is to have something on the issue finished in time for the January legislative session.