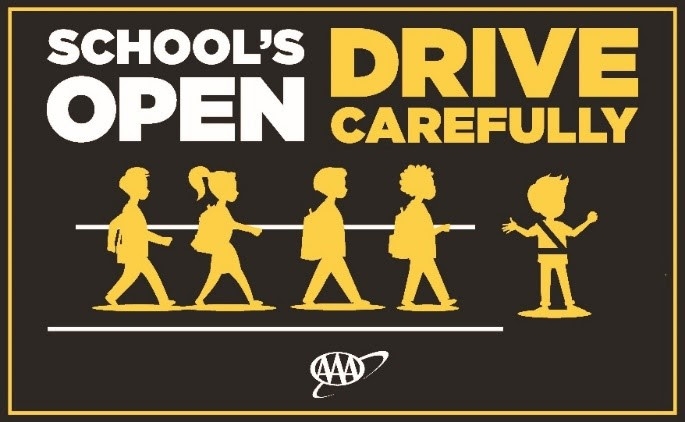 (Bismarck, ND) -- North Dakota roads are about to get more crowded, and hazardous, as thousands of students and teachers return to school.

This time of year is particularly dangerous due to the combination of young inexperienced drivers, pedestrians and bicyclists who will all share the road in the early morning and afternoon hours.

“Drivers should have a heightened sense of awareness from the moment they leave the driveway,” said Gene LaDoucer, regional director of public affairs for Triple A. “Expect more foot traffic in neighborhoods and along city streets. It’s important to constantly scan the road for people while driving and be ready to stop at a moment’s notice. You can reduce risk by slowing down and avoiding distractions like using your cell phone or eating while driving.”

Tips for drivers include:

Tips for students and pedestrians include:

Tips for Bicyclists include:

Students at Bus Stop should:

You can find out more information on safe driving during the school year by clicking here.